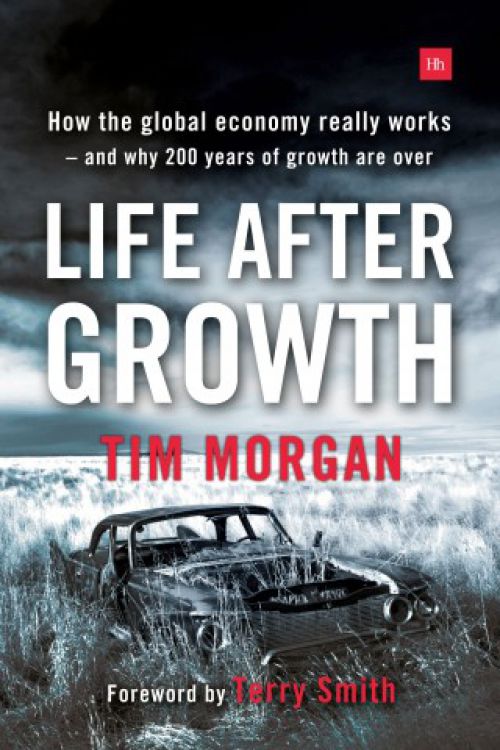 Why, years after the banking crisis, is the global economy still mired in recession and burdened by enormous debts? Why have the tried-and-tested economic policies of the past failed us this time?

In Life After Growth, leading City analyst Tim Morgan sets out a ground-breaking analysis of how the economy really works. Economists are mistaken, he argues, when they limit their interpretation of the economy to matters of money. Ultimately, the economy is an energy system, not a monetary one.

From this, it follows that we need to think in terms of two economies, not one – a ‘real’ economy of work, energy, resources, goods and services, and a parallel, ‘financial’ economy of money and debt. These two economies have parted company, allowing the financial economy to pile up promises that the real economy cannot meet.

Starting with the discovery of agriculture, Tim Morgan traces the rise of the economy in terms of work, energy and resources. The driving factor, he explains, has been cheap and abundant energy. As energy has become increasingly costly to obtain, the potential for prosperity has diminished, to the point where growth in the real economy has ceased.

An immediate problem is that our commitments – including debt, investments and welfare promises – cannot be honoured, which means that we can expect the financial system to be wracked by value destruction. At the same time, we need to adapt to a future in which prosperity can no longer be taken for granted. 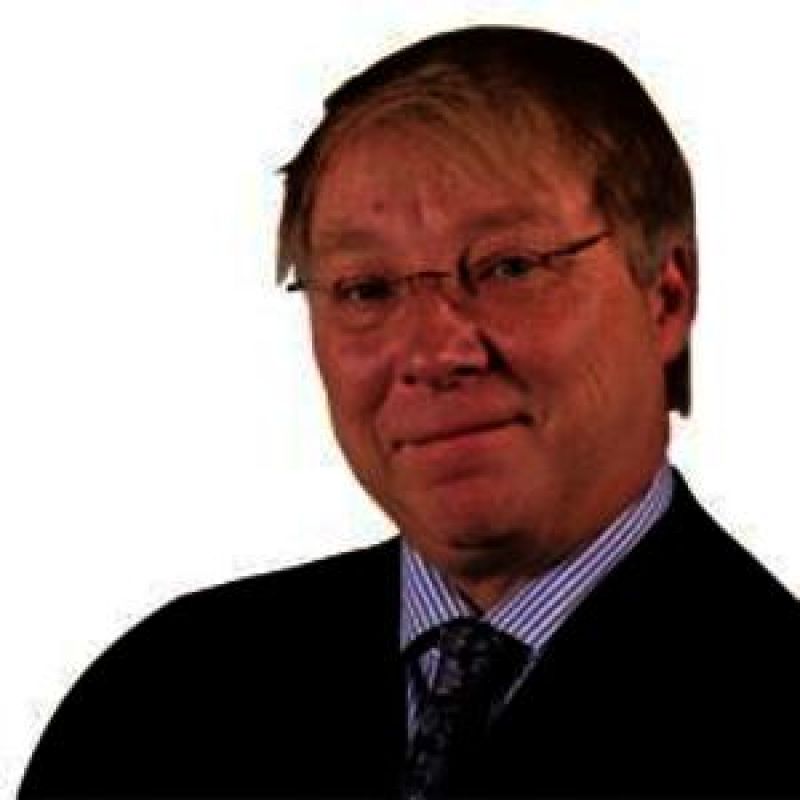 Described in the press as "Dr Gloom" and "Terrifying Tim", Tim Morgan has never avoided controversy, whether he is pointing out the crippling weaknesses of the British economy, calling for greater justice for a younger generation robbed by its elders, or explaining the link between inner-city riots and thwarted materialism. He developed the Essentials Index, which provides invaluable insights into the real cost of living.

Educated at Cambridge, Tim has always been fascinated by economic, political and military issues. His fascination with maritime warfare has taken him from commando exercises to the flight-deck of an aircraft carrier.

As head of research at leading finance house Tullett Prebon from 2009 to 2013, Dr Tim Morgan gained a reputation for supplying radical answers to pressing economic and political issues, and garnered significant media coverage for leading-edge reports including his Project Armageddon study of the British economy.

Life After Growth is the product of extensive research into how the economy really works, and presents radical explanations for the economic problems of today and tomorrow.

“Morgan is known for being a controversial author and he doesn’t do anything to jeopardise that reputation in this book. In it he introduces a new way of looking
at the economy”

“A lesson I learnt early on is that when Tim has something to say which is related to energy analysis, as this book is, it is wise to take notice…If I had one wish it would be that commentators, and policy makers, take his work as seriously as it deserves to be taken.”

“Life After Growth has completely reframed my thinking about what’s going on in the world today.”

Book Review: Life After Growth by Tim Morgan How the global economy really works – and why 200 years of growth are over Life After Growth’s author Tim Morgan is a popular but controversial figure within the investment industry, and is famous for frequently voicing views against the general market consensus and having built up… Read more »

Introduction to the Paperback Edition
Foreword by Terry Smith

Part I: The End of an Era
1. An economy that has run out of road
2. How the economy really works

Part IV: Life after Growth
11. Welcome to life after growth
12. Value reduction - the real economy
13. Value destruction - the financial economy
14. An end or a beginning?

Afterword - "What does this mean to me?"
End Note to the Paperback Edition
Index