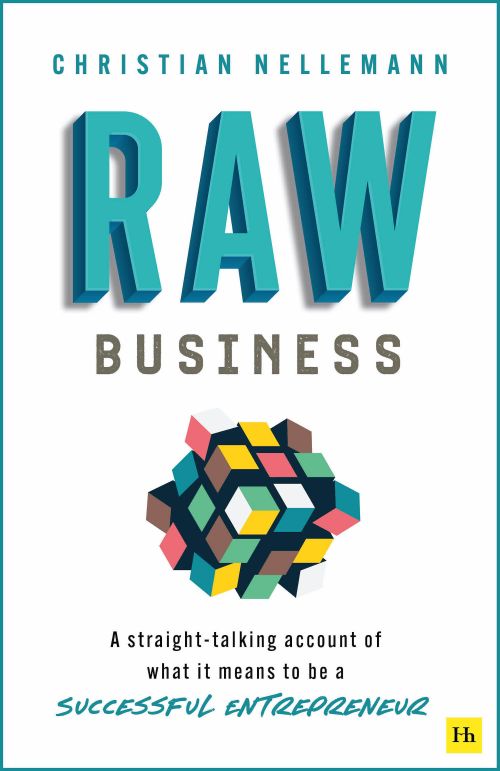 Want to know what it takes to run a successful business? How to set up and grow a company? How to effectively manage your people and create a prosperous work environment?

Filled with practical advice for shaping good working habits, recruiting the right people, and building an effective sales team, it is an essential read for any entrepreneur.

Raw Business contains the raw and unvarnished advice that you need to build and grow a successful company.

Christian Nellemann is a serial entrepreneur and the Founder and Executive Chairman of XLN, a UK telecoms business valued at £250m. Originally from Denmark, Christian started his career in San Francisco and settled in the UK in 1989.

From a long line of entrepreneurs Christian was always interested in sales and business and started his first business, a perfume company, in Mile End at the age of 22. After a successful venture in the Office Supplies business he co-founded euroffice.com which led to him starting XLN in 2002.

He responded saying: “To be honest I was really surprised by the reaction to my LinkedIn post because I didn’t actually think I was saying anything particularly controversial – hard work has been part of the secret to my own success, and I just wanted to share that. “The post was an extract from my… Read more »