The Law of Vibration

The revelation of William D. Gann 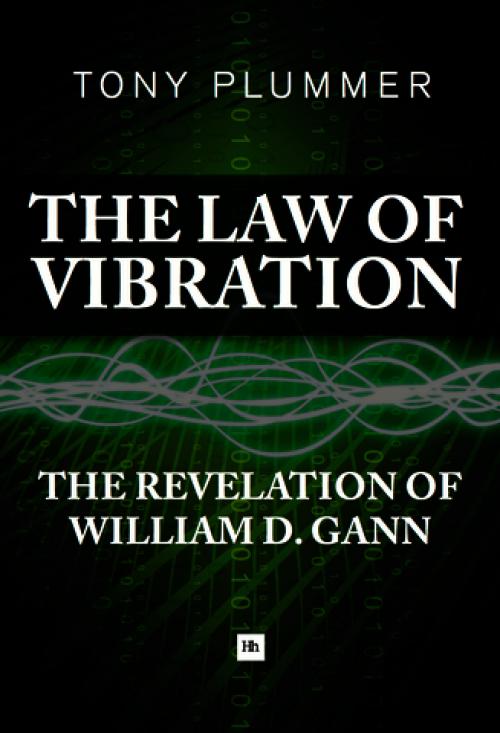 The Law of Vibration

The revelation of William D. Gann

In ‘The Law of Vibration’ Tony Plummer presents a new theory which he argues is revealing of a fundamental truth about the deep-structure of the universe. The Law is embodied in a very specific pattern of oscillation that accompanies change and evolution. It can be found in fluctuations in stock markets and in economic activity.

The research here suggests that the pattern was known about in antiquity because it was buried in a short passage in St Matthew’s Gospel in the Bible. It also suggests that it was known about in the early part of the 20th century because it was concealed in the structure of books written by the renowned stock market trader, William D. Gann, and by the mindfulness exponent, George Gurdjieff. Both men chose to preserve their knowledge of the pattern in a hidden form for some unknown future purpose.

Now, after 20 years of investigation, Tony Plummer tells the story of how the pattern was originally hidden. Drawing on painstaking research on gematria, the enneagram and financial market analysis, Plummer reveals the existence of a behavioural pattern that may have profound implications for the way that we view the world. Plummer’s work is elegantly structured and illustrated throughout. It is an exciting and thought-provoking study for Gann enthusiasts, and also for investors, economists and scientists who have an interest in the laws that underpin systemic coherence and produce collective order.

Tony Plummer has worked and traded in financial markets for more than 40 years. He now specialises in long-term economic and financial research and analysis, and writes and lectures on group behaviour.
Tony is the author of 'Forecasting Financial Markets', which describes the influence of crowd psychology on economic activity and financial market price behaviour. He is also the author of 'The Law of Vibration', which reveals the rhythms, patterns, and levels of support and resistance that were associated with the renowned stock market trader William Gann.
Tony is a former director of Helmsman Economics Ltd, of Rhombus Research Ltd, of Hambros Bank Ltd, and of Hambros Fund Management PLC. He is a Fellow of the Society of Technical Analysts in the UK and was, until November 2011, a Visiting Professorial Fellow in the Department of Economics at Queen Mary, University of London.
He has a Masters degree in economics from the London School of Economics, and an Honours degree in economics from the University of Kent. He has had four years of training in Core Process Psychotherapy.

The name William D. Gann inevitably evokes a variety of responses ? ranging from irritation that people can still believe any of the claims that are associated with him, to enthusiasm for his ability to evoke in traders a certainty that they can be successful. For many years, my own attitude has fallen somewhere between… Read more »

About the author
Acknowledgements
Preface
Introduction