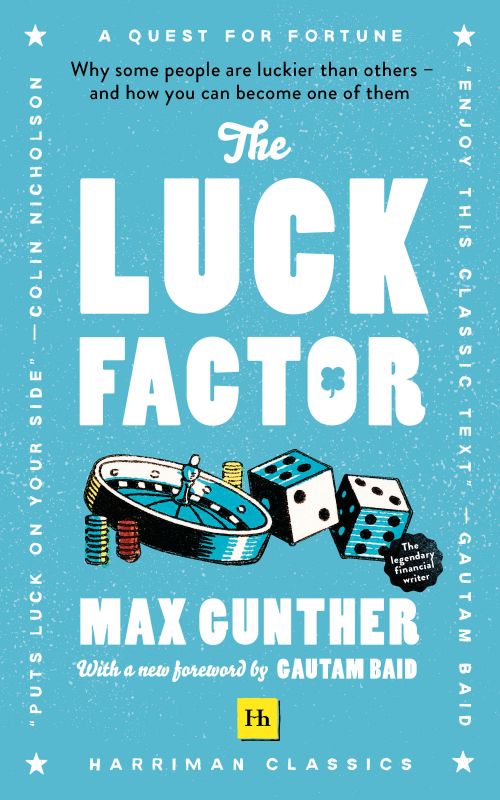 Luck. We can’t see it, or touch it, but we can feel it. We all know it when we experience it. But does it go deeper than this? And if it goes deeper, does it do so in any way which we can harness to our own and others’ advantage?

Taking us on a fascinating tour through the more popular theories and histories of luck – from pseudoscience to paganism, mathematicians to magicians – Max Gunther arrives at a careful set of scientific conclusions as to the true nature of luck, and the possibility of managing it.

Drawing out the logical truths hidden in some examples of outrageous fortune (and some of the seemingly absurd theories of its origins), he presents readers with the concise formulae that make up what he calls the ‘Luck Factor’ – the five traits that lucky people have in common – and shows how anyone can improve their luck. 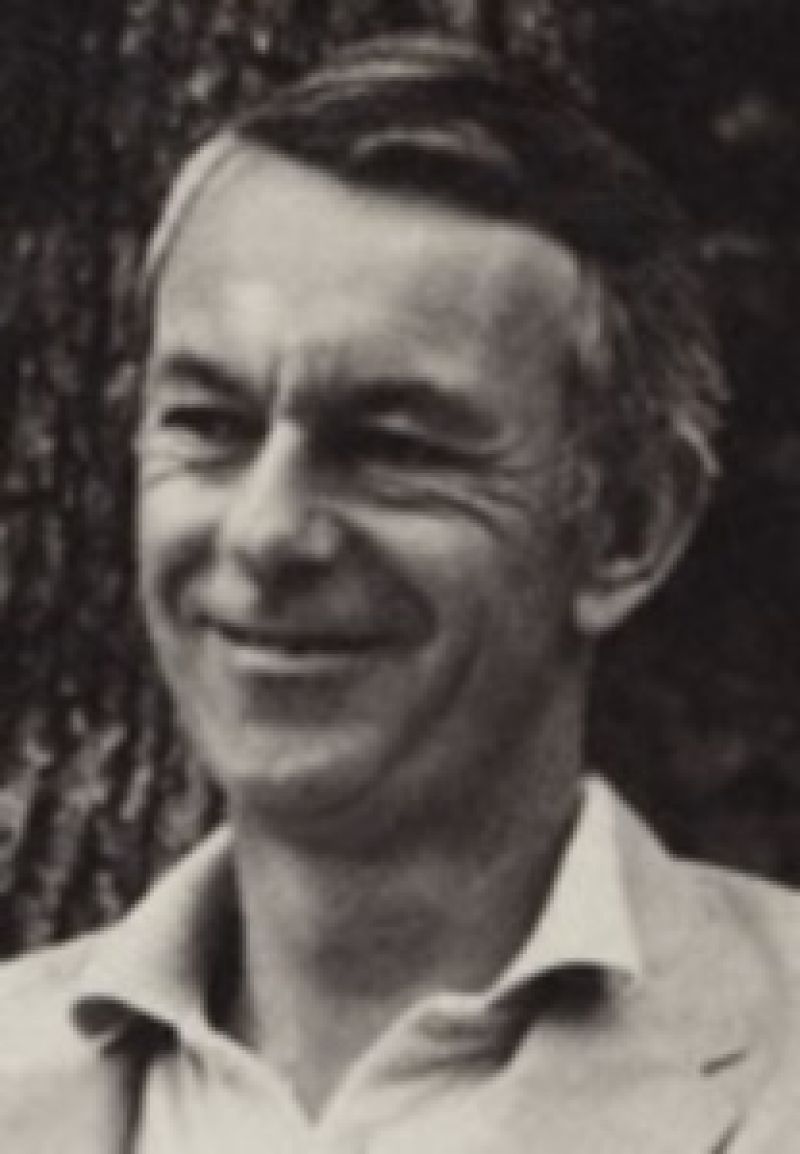 “Timid people confine their thinking to hard facts. Lucky people exhibit boldness and act on well-founded hunches. This book puts luck on your side.”

Colin Nicholson, author of Think Like the Great Investors

“Max Gunther’s works were the original inspiration for my book’s chapter on luck, chance, serendipity, and randomness. I am sure that readers will enjoy learning from this classic text just like I did.”

Gautam Baid, author of The Joys of Compounding

In the final part of the book Gunter says, “It is unlikely that your own personal views of luck have been changed radically since you started the book…” He goes on to say that wasn’t the purpose of the book but nevertheless, in my case, he is correct. I continue to hold the belief that… Read more »

Foreword by Gautam Baid
The Quest

Part One: The Breaks
Chapter 1 - The Blessed and the Cursed
Chapter 2 - Two Lives

Part Two: Speculations on the Nature of Luck: Some Scientific Tries
Chapter 1 - The Randomness Theory
Chapter 2 - The Psychic Theories
Chapter 3 - The Synchronicity Theory