The Very, Very Rich and How They Got That Way (Harriman Classics) 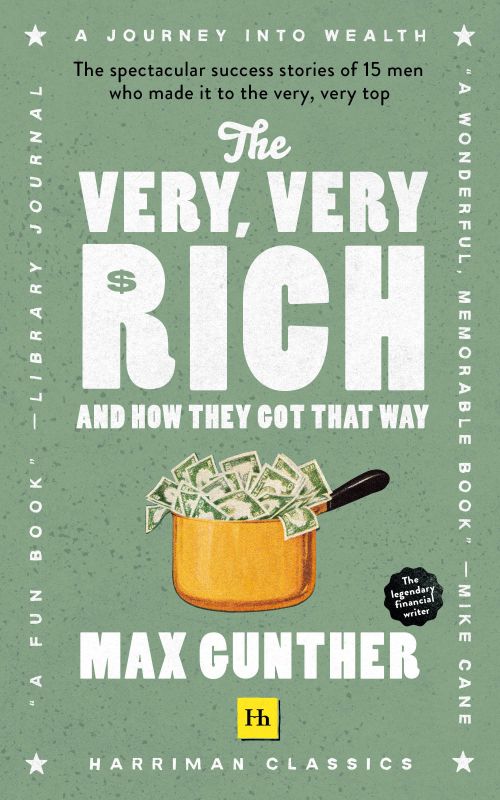 The Very, Very Rich and How They Got That Way (Harriman Classics)

Max Gunther’s classic study of the super rich – now back in a new edition.

The Very, Very Rich and How They Got That Way provides revealing insights into the intriguing world of big money, recounting the spectacular success stories of 15 people who made it to the very, very top.

In 1972, Max Gunther invited readers to take a journey with him through a gallery of America’s most prominent millionaires. The inhabitants framed here are by no means merely ordinary millionaires, though – the minimum qualifying standard to be considered for inclusion was ownership of assets valued at $100 million or more (the equivalent of $650 million today).

This classic is now nearly 50 years old but its value endures, since the key steps on the route to wealth do not change with time. These secrets can be learned from, adapted and applied by anyone today.