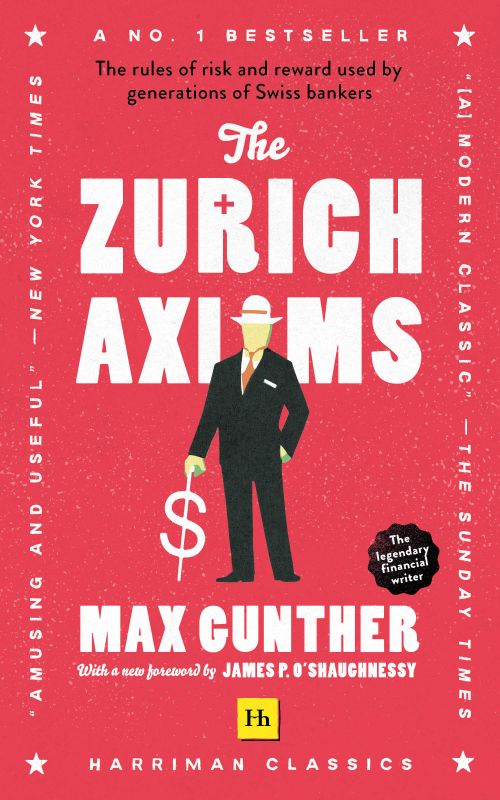 Harriman Classics with a new foreword by James P. O’Shaughnessy

If you want to get rich, no matter how inexperienced you are in investment, this book can help you. Its message is that you must not avoid risk, nor court it foolhardily, but learn how to manage it – and enjoy it too.

Max Gunther, whose father was one of the original speculators who devised the Axioms, made his first capital gain on the stock market at the age of 13 and never looked back. Now the rest of us can follow in his footsteps. Startlingly straightforward, the Axioms are explained in a book that is not only extremely entertaining but will prove invaluable to any investor, whether in stocks, commodities, art, antiques or real estate, who is willing to take risk on its own terms and chance a little to gain a lot.