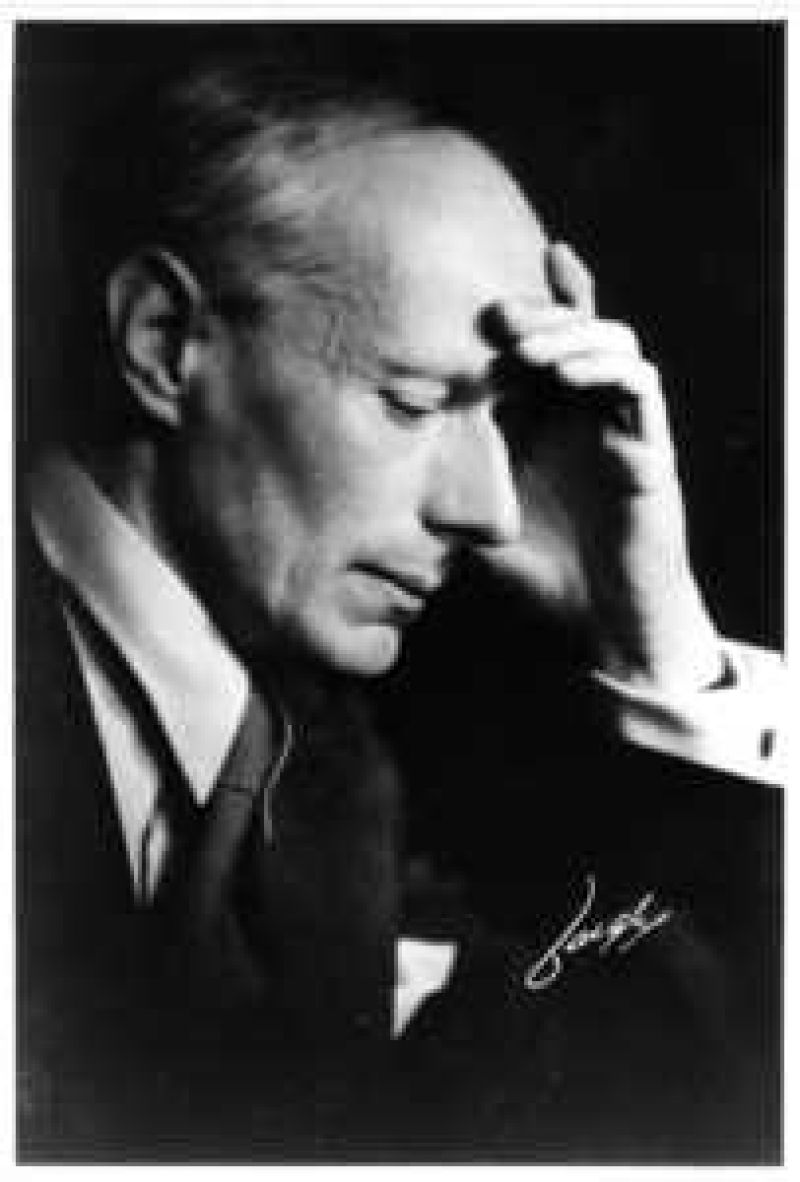 F. L. Lucas (1894-1967), Fellow of King’s College, Cambridge, was a distinguished scholar known for his studies of the classics as well as of English literature. The Sunday Times wrote that “Lucas has distinguished himself in more than thirty volumes as a poet, a novelist, a translator, a biographer, a critic and an editor. He is entitled to write about style because he writes with style.” 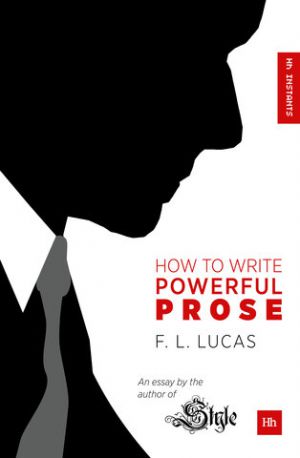 How to Write Powerful Prose
By F. L. Lucas