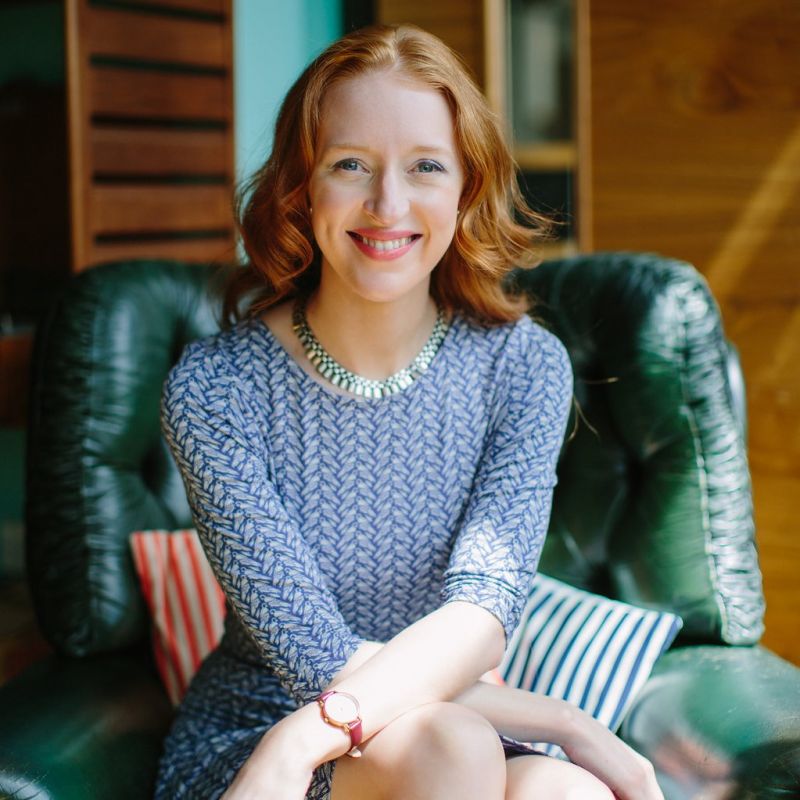 Iona Bain is a financial journalist, speaker and author who founded the pioneering Young Money Blog in 2011 and has since become the UK’s go-to voice on young personal finance.

Young Money Blog has won plaudits from across the financial industry for its innovative, witty, down-to-earth but clear-eyed approach to finance. The blog was named Money Blog of the Year by Santander Banking Group and Iona was shortly after named Freelancer of the Year in 2018 by IPSE, the leading association for the self-employed. Iona was also was named one of the most influential women in finance by Onalytica in 2019 and shortlisted for the prestigious Georgina Henry Prize at the UK Press Awards in 2020.

Iona is one of the most high profile financial journalists in broadcast media today, frequently speaking and presenting on TV and radio. She has presented special editions for Radio 4’s Moneybox programme on topics like financial education and fraud, is a regular pundit on BBC News and recently became Radio 1’s Money Hacker, where she advises young listeners on the station’s flagship advice programme Life Hacks. She also joined the economist Paul Johnson for a special four-part Radio 4 series ‘The Austerity Audit’ in 2020 and other appearances have included Question Time, Newsnight, ITV Tonight and Woman’s Hour.

Iona is renowned as a speaker at major conferences and is represented by JLA. She writes regularly for print and online media, recently becoming a writer for the Financial Times Personal Finance section, and has also fronted major campaigns for clients including Lloyds Banking Group, Post Office and Scottish Investment Trust. She wrote and published her first book, a guide to the millennial money basics called Spare Change, through Hardie Grant in 2016. Iona is the youngest-ever governor of the Pensions Policy Institute and a member of the industry’s Next Generation Committee. She is one of the most respected financial writers and broadcasters of her generation, with a rare combination of accessibility and authority, and is often credited with bringing millennial money into the mainstream.

Outside of work she is a classically-trained musician who plays the cello and piano. She is originally from Scotland but now splits her time between London and Kent. 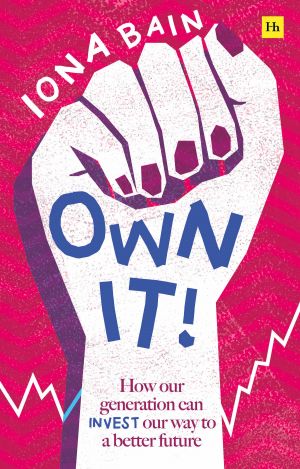 Own It!
By Iona Bain