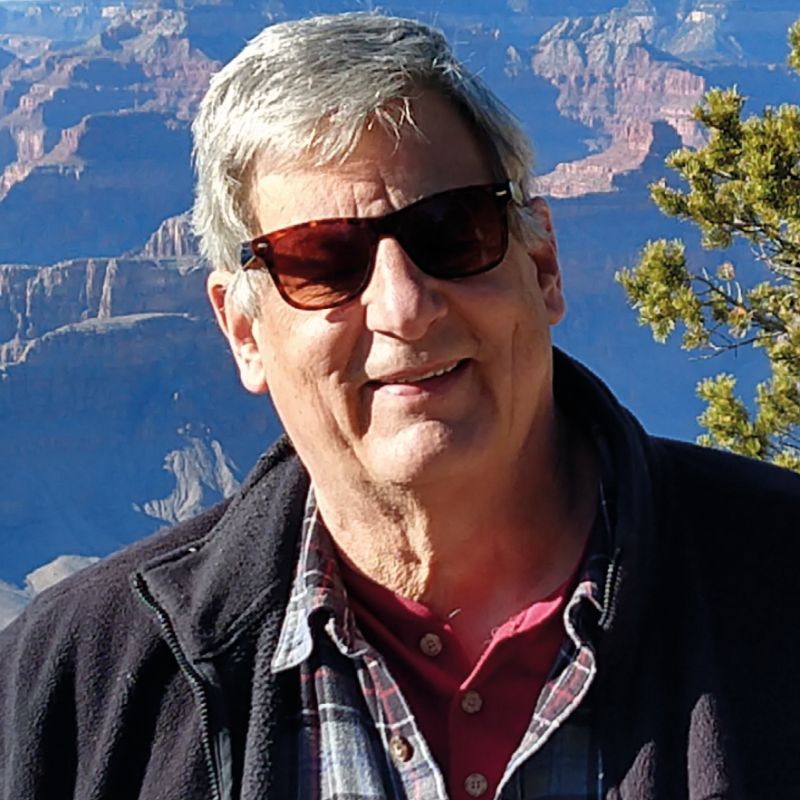 JL Collins is the international bestselling author of The Simple Path to Wealth: Your road map to financial independence and a rich, free life. He has been called “The Godfather of FI” in the financial independence community. He launched his eponymous blog, jlcollinsnh.com, in June 2011 and is the founder of the legendary Chautauqua financial independence retreats. His Talk at Google has received over 1.4 million views, and he has appeared on dozens of popular finance shows and podcasts.

His first job was selling fly-swatters door to door and picking up empty pop bottles from the side of the road for the 2-cent deposit (at the age of eight). His last was working as talk show host and magazine publisher. His work has taken him to most U.S. states as well as Canada, Germany and England. He has also travelled widely in his own time. He has been married to his wife, Jane, for 41 years.

Pathfinders is his third book. 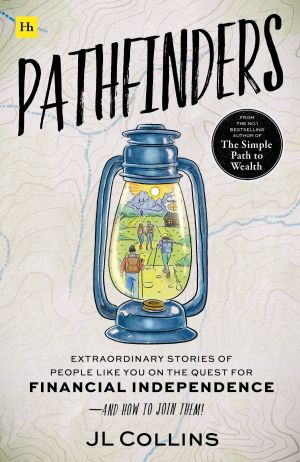