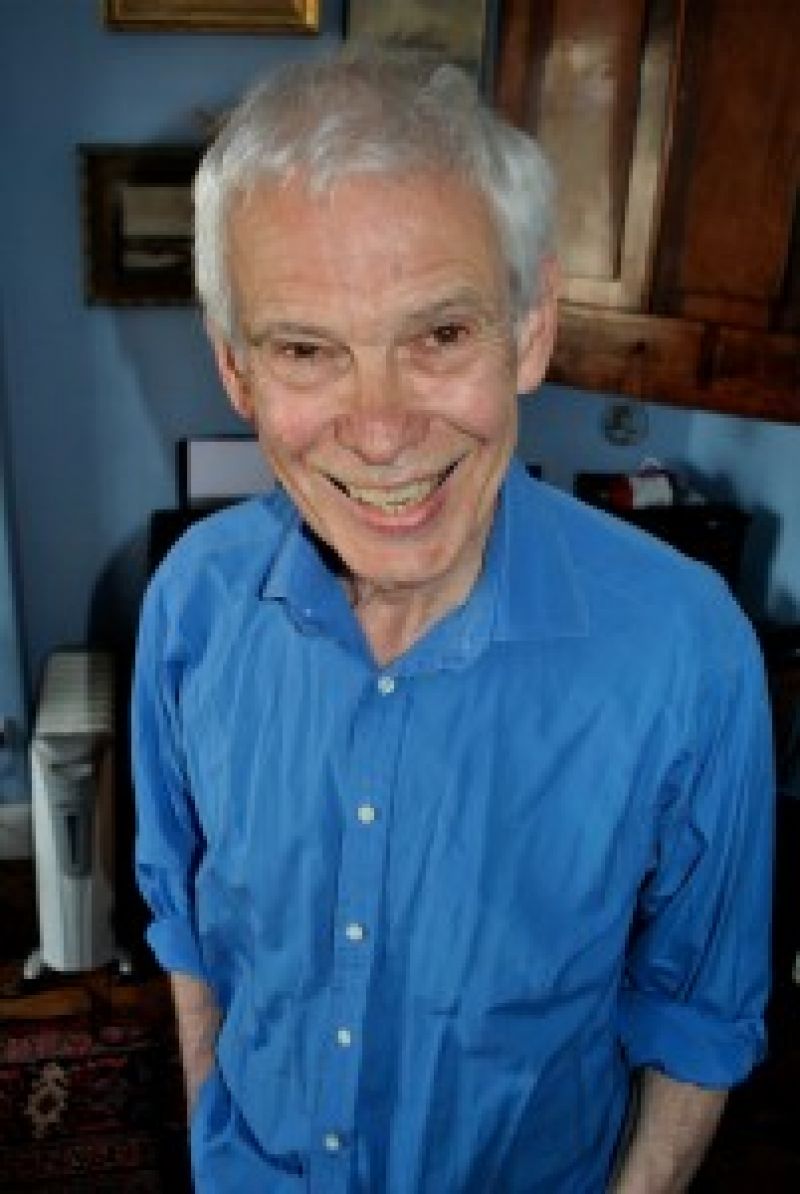 A consumer writer for 28 years, Malcolm Stacey began his journalistic career as a schoolboy selling newspapers on Doncaster racecourse. Since then he has contributed to all our national newspapers and has made more than 6,000 radio and TV programmes. He is perhaps best known for his investigative reports on Radio Four’s You and Yours Programme. His other guide to shares, the much acclaimed Armchair Tycoon, is also a popular seller. 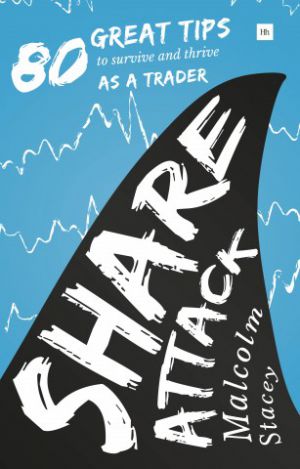