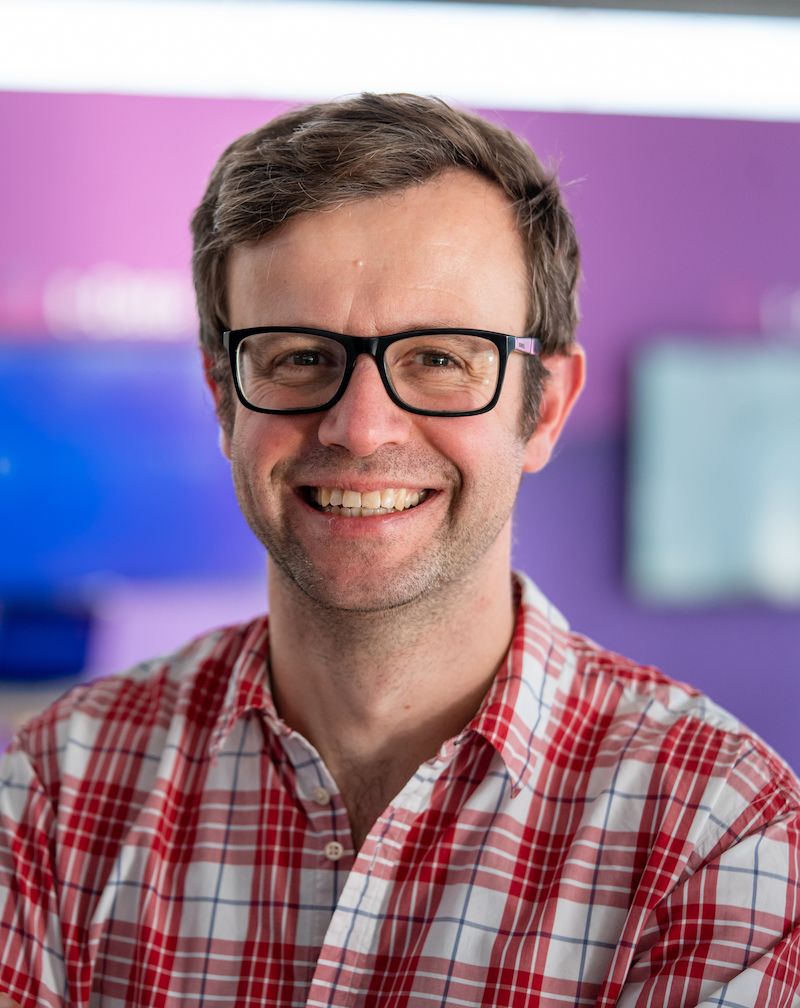 Richard is the Founder of Astroten, a consultancy that applies findings from behavioural science to marketing.

Richard was Deputy Head of Evidence at Manning Gottlieb OMD, the most awarded media agency in the history of the IPA Effectiveness awards.

He started his career as a media planner 17 years ago, working on accounts such as Coke, 118 118 and comparethemarket.com, before moving into research.

Richard is interested in how findings from behavioural science can be applied to advertising. He writes about the behavioural experiments he runs for titles such as The Drum, Campaign, WARC, Admap and Mediatel. He tweets about the latest social psychology findings from the handle @rshotton. 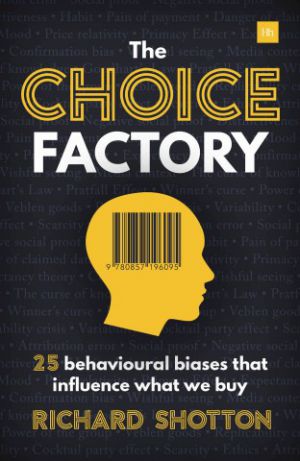 The Choice Factory
By Richard Shotton